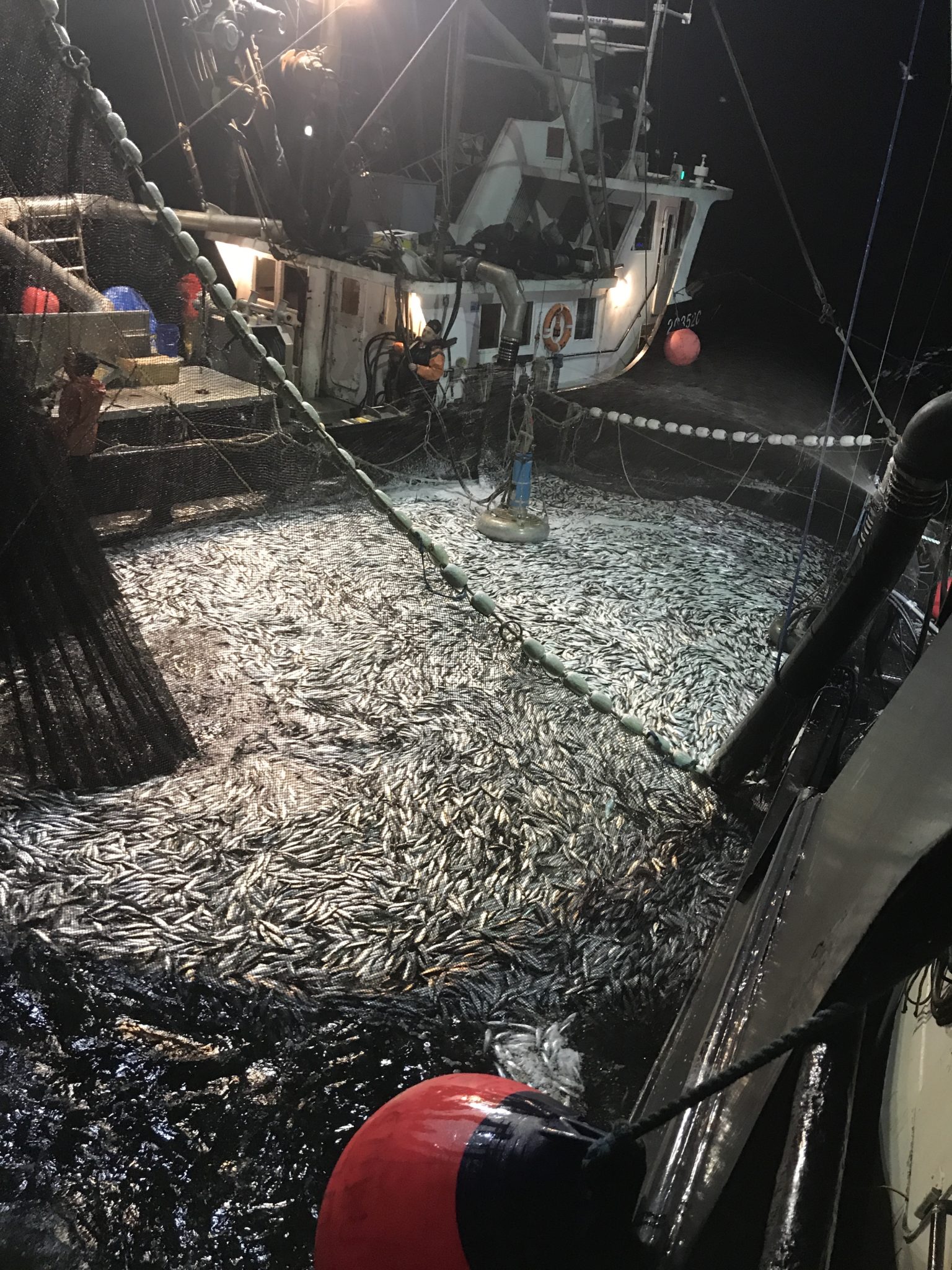 100% of proceeds will support the Children’s Cancer Development Institute

On January 12, from 8am-4pm Pacific Seafood and commercial fishermen from British Columbia will hold a seafood sale adjacent to our lab (12655 SW Beaverdam Rd, Beaverton, OR 97005 — look for the Pacific Seafood truck!), with 100 percent of funds raised supporting the Beaverton-based Children’s Cancer Therapy Development Institute (cc-TDI). Kachka Chef Bonnie Morales, known for her “herring under a fur coat” recipe, will serve as the event’s celebrity chef.

cc-TDI translates scientific discovery into clinical trials by understanding and proving new disease-specific treatment options for children with cancer and fills a crucially needed role created as a result of the ever-changing climate of federal funding for childhood cancer research. The cc-TDI Research Team is led by scientific director Dr. Charles Keller who said, “Our goal is to make childhood cancer a universally survivable disease. It is hard not to be excited when Pacific Seafood and British Columbia commercial fishermen join forces to bring a seafood sale to Beaverton.”

Clackamas-based Pacific Seafood is sponsoring the seafood sale. “Pacific Seafood is proud to support the critical work of cc-TDI by donating a variety of sustainable, northwest seafood for purchase at this event,” said Tyson Yeck, Vice President of Sales for Pacific Seafood. “Not only will customers have access to tasty rockfish, shrimp, and herring at great prices, but every penny they spend at the fish sale will help kids with cancer.”

The herring, which is being sold at $10 for 10 pounds, will be caught by commercial fishermen in British Columbia and trucked to Clackamas free-of-charge.  “We’ve done a herring sale since 2011 to support kids being treated for cancer at BC Children’s Hospital, said Phil Eidsvik, a BC commercial fisherman. “The U.S. leads the world in pediatric cancer research, so we are honored to donate herring to support one the premier childhood cancer research institutes in the U.S.”

Pacific Seafood experts and commercial fishermen will be on site to answer any and all seafood questions, especially about local seafood favorites rockfish, shrimp and herring which will sold at the January sale.

“Cancer kills more kids in the U.S. and Canada than any other disease, but pediatric cancer research is chronically underfunded, so a seafood sale is the perfect way for local residents to help fund research and also get tasty, fresh, seafood in return,” said Molly Lindquist, interim Executive Director for cc-TDI.